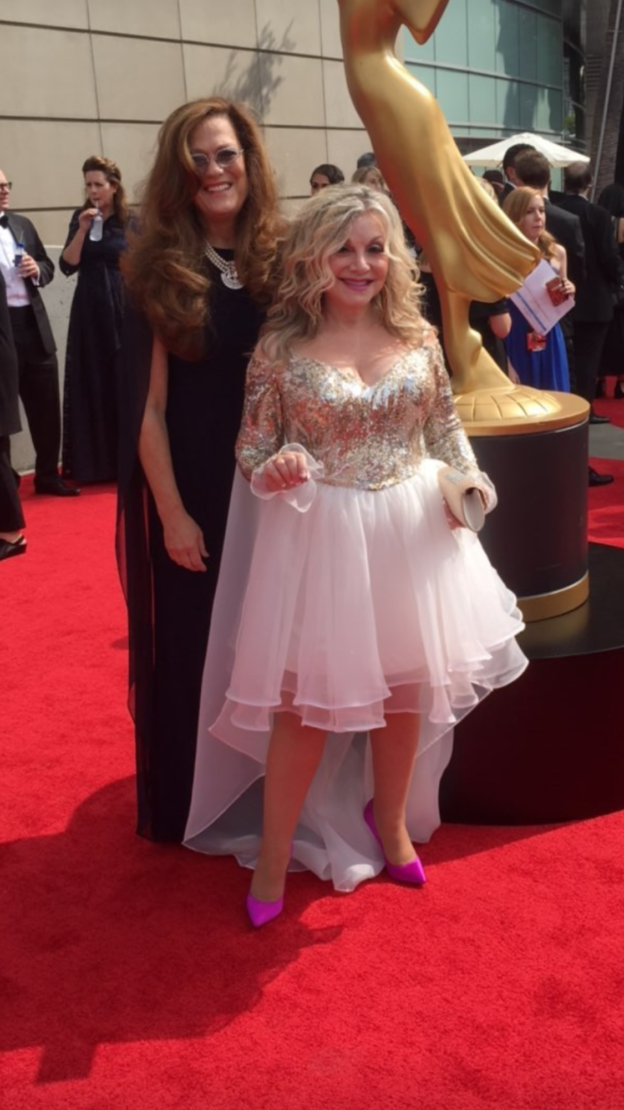 Stella Parton walked the red carpet looking like a dream in her custom Johnathan Kayne ensemble.

Dolly and Stella (sisters) starred in NBC’s ” Dolly Parton’s Christmas of Many Colors: Circle of Love” which was nominated at this year’s Emmy Awards.

The TV movie is a heartwarming tale from Parton family lore. Set in December 1955 in Locust Ridge, Tenn., it recounts the sacrifices made by father (Ricky Schroder) and his children (Alyvia Alyn Lind plays young Dolly) to buy his wife (Jennifer Nettles) an overdue wedding ring, and the explosion in the Smoky Mountains that nearly killed him.

In addition to her on-screen role, Stella also acted as the on-set Parton family representative, providing the actors with valuable insight into their characters. 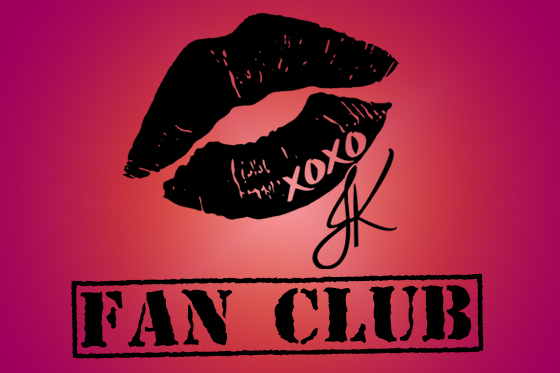